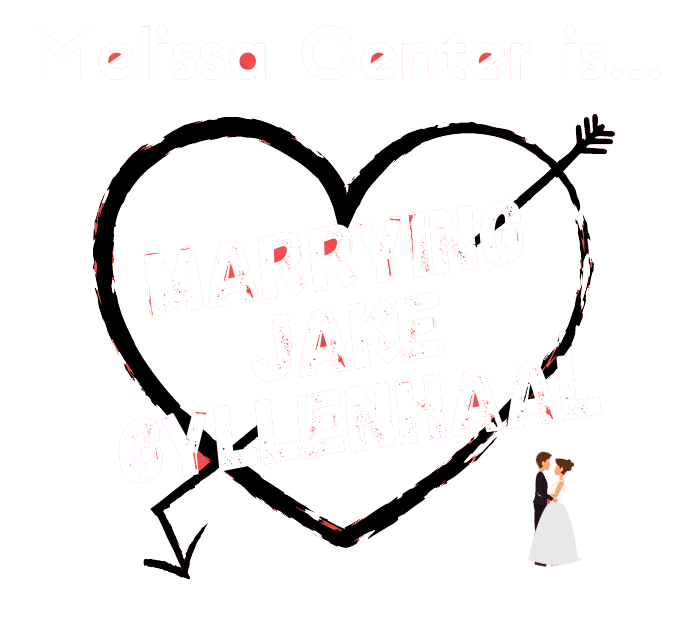 All revenue from ticket sales goes to charity for those affected by the pandemic.

What starts out as her mom’s pesky fantasy (and mild-to-moderate obsession…ok MAJOR obsession) turns into a full-on MISSION as Melissa, single, struggling, and *cough* *cough* approaching 40, searches for love (and Jake Gyllenhaal).

This performance is for mature audiences 18+

Get Your Your Tickets Now

This Performance Will Be Streamed LIVE From 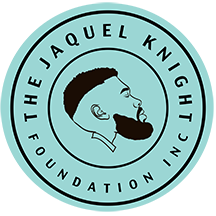 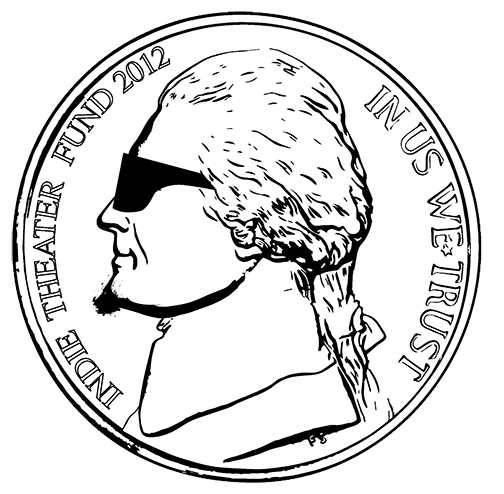 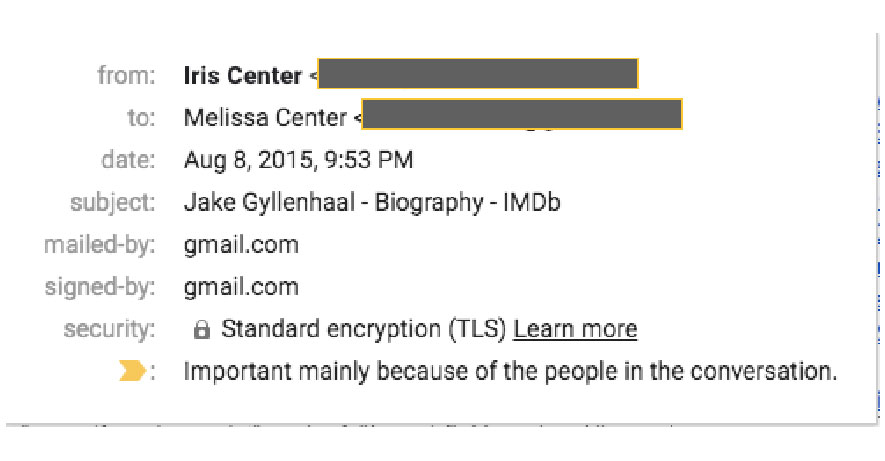 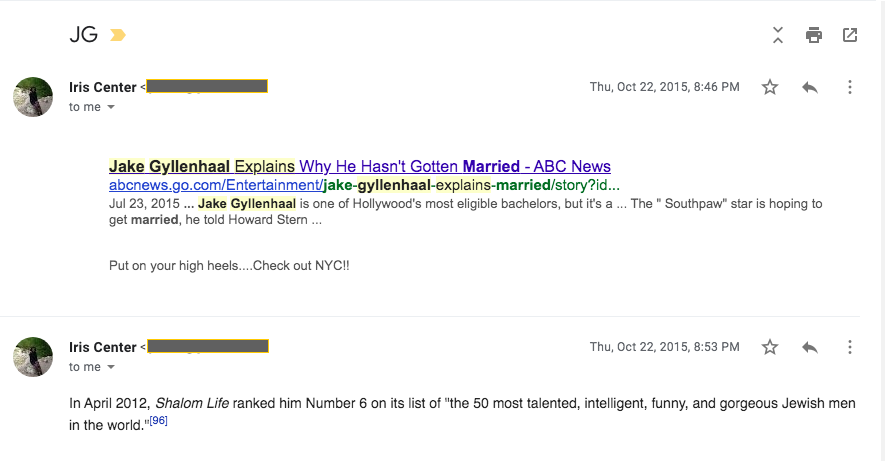 AS FATE WOULD HAVE IT 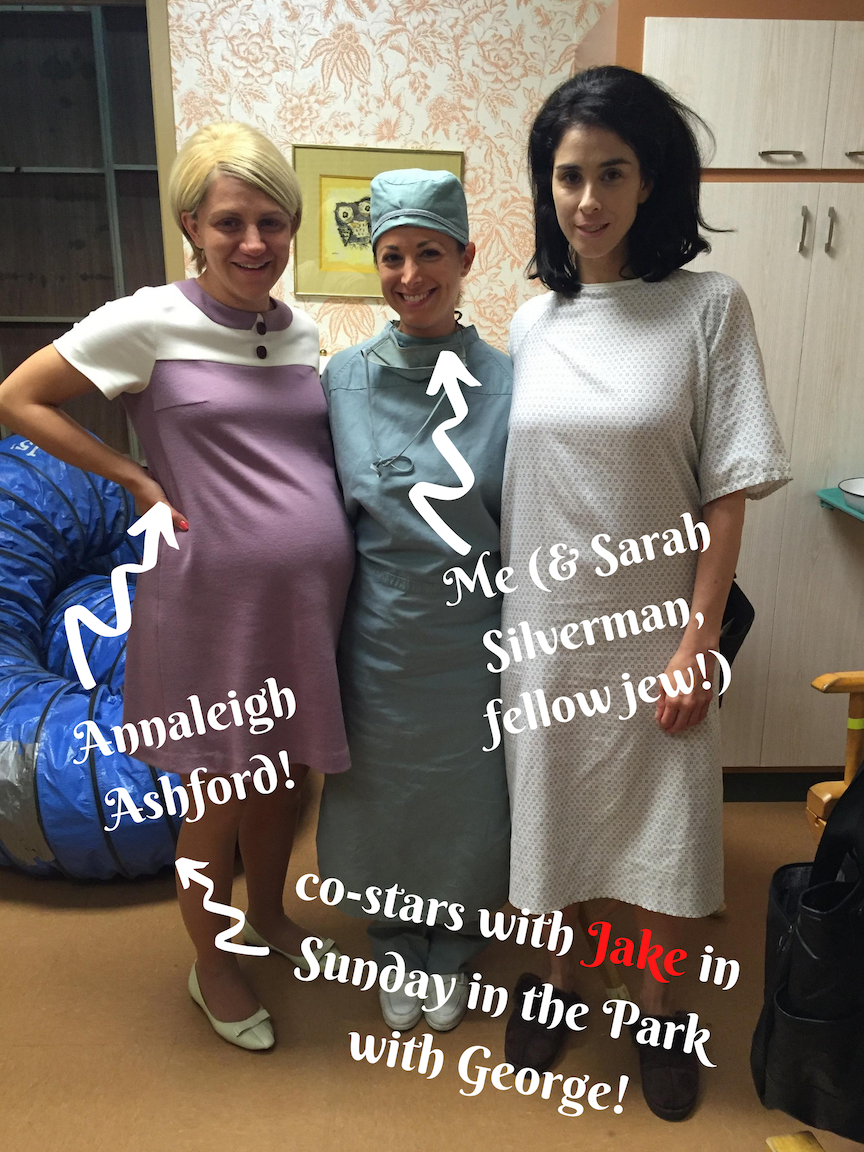 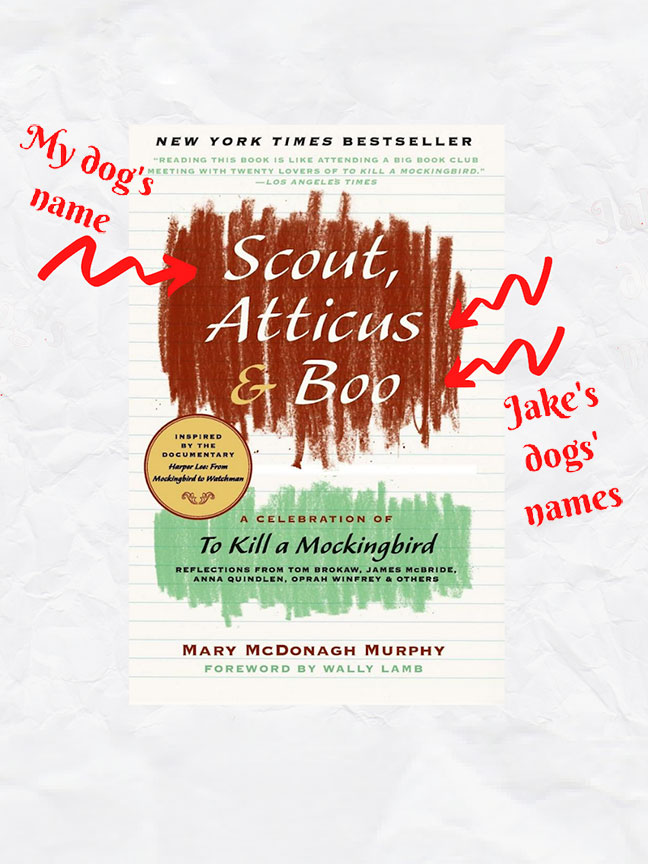 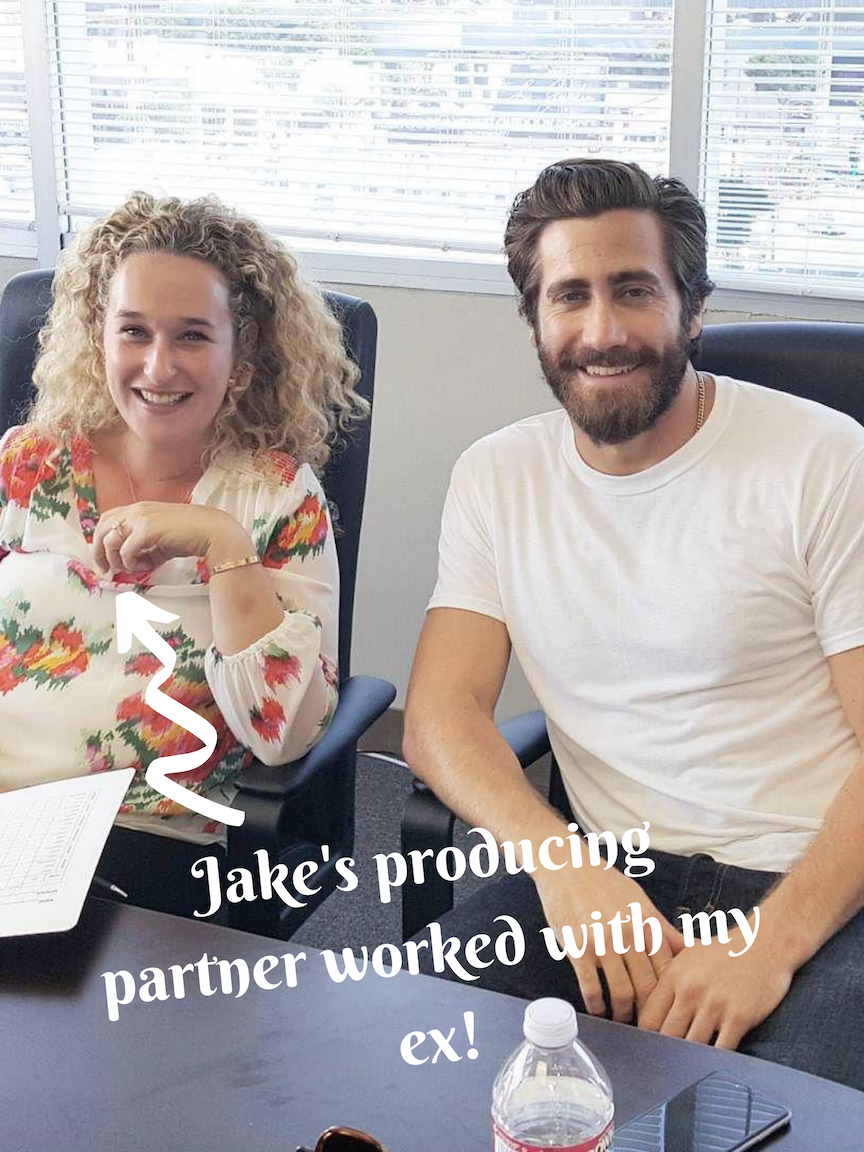 BETWEEN HER MOM’S PERSISTENCE,

fate, and many, MANY bad dates, Melissa finally said “I DO” to marrying JG.

So she decided to write a play… Actually, a ONE-WOMAN play.

Where she also sings and sometimes raps. 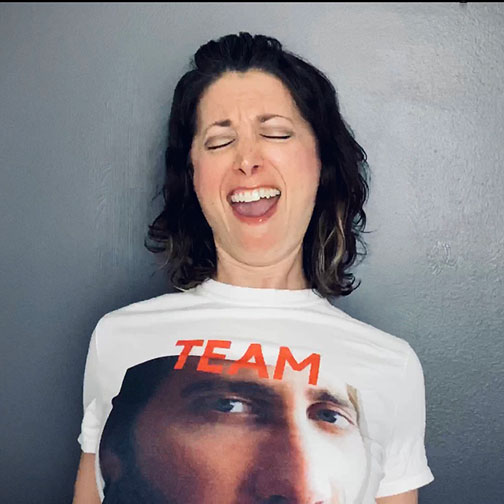 Melissa Center is an actress, filmmaker, and co-founder of Whole Self Systems, which is dedicated to empowering women & diverse voices to sharing their authentic stories with the world.

Her award-winning short, R.V, about the threat to women’s reproductive rights, has reached over half a million people, and has won awards for its social impact.

Her feature film All I Want, is available for purchase on multiple streaming platforms. 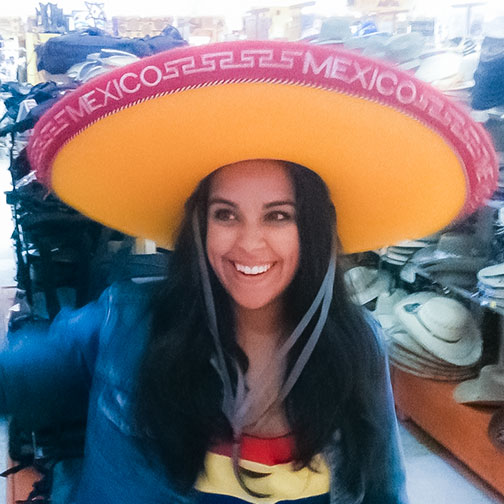 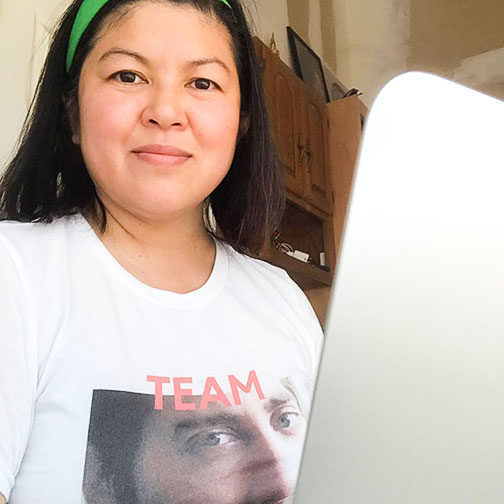 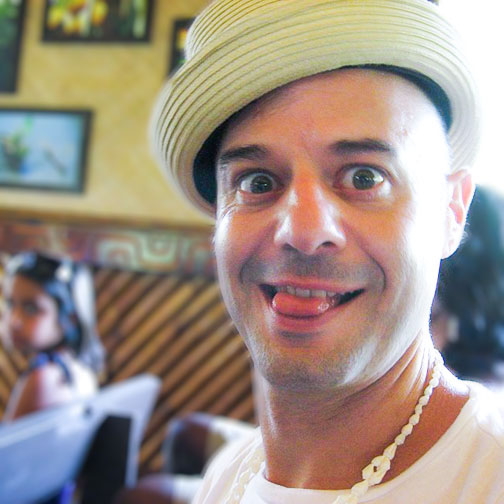 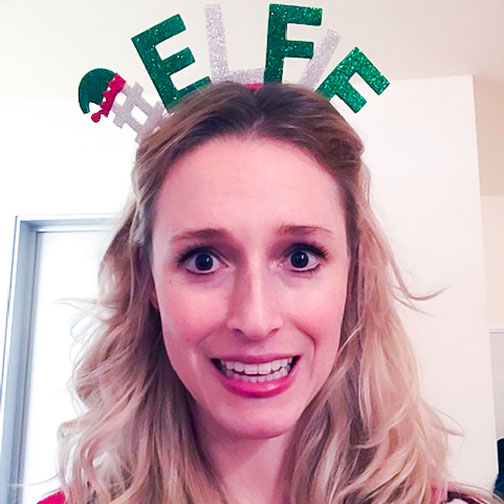 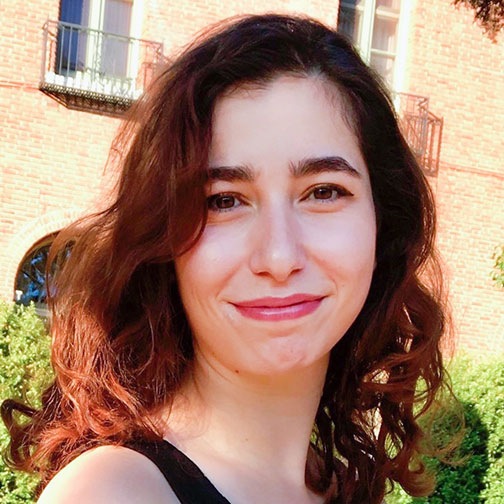 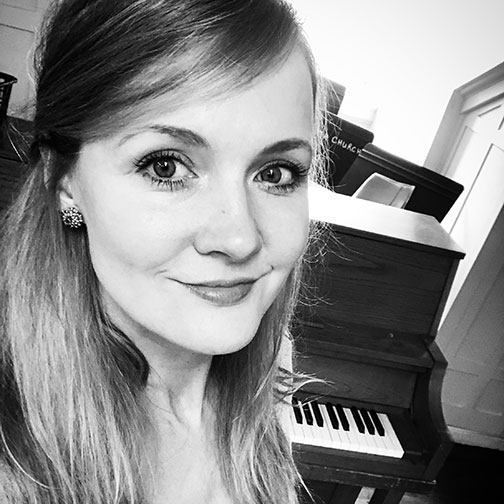 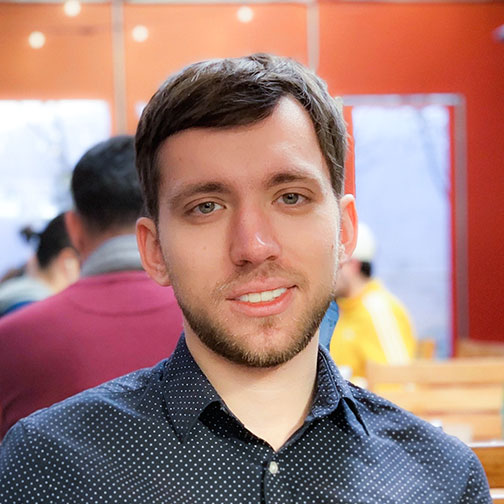 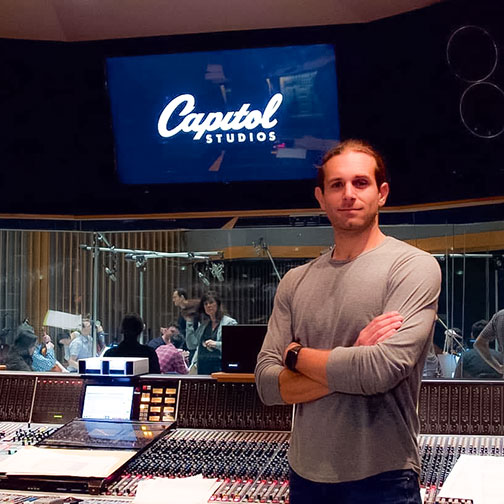 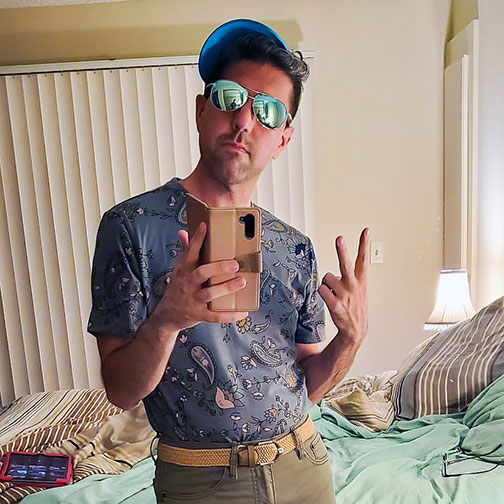 It’s hard to stay true to your hopes & dreams when life confronts you with obstacle after obstacle. It’s hard to trust yourself when there are external voices telling you that you are on the wrong path. It’s hard to believe dreams can come true, when you aren’t where you want to be in your career AND in your love-life.

Find out more or adjust your settings.

This website uses cookies so that we can provide you with the best user experience possible. Cookie information is stored in your browser and performs functions such as recognising you when you return to our website and helping our team to understand which sections of the website you find most interesting and useful.

Strictly Necessary Cookie should be enabled at all times so that we can save your preferences for cookie settings.

If you disable this cookie, we will not be able to save your preferences. This means that every time you visit this website you will need to enable or disable cookies again.